Central European Music Square is a regional platform for international music cooperations and events. It was set up to respond to the prevailing situation in the region after the regime change: the infrastructure for cultural connections collapsed, whatever emerged from the ex-Soviet bloc to the wider international stage was the chance result of a few stakeholders and enthusiasts.

To counter this, Forum for Folk Arts Foundation started organizing meetups for regional actors in 2011, at first at the World Music Expo in Copenhagen (WOMEX11). When the initial steps for WOMEX15 in Budapest were made it became obvious that the planned stage representing the region requires resources and reaching consensus with relevant players in the field. This was also necessitated by the relative absence of national representation, export offices and country brands.

A platform was set up involving independent organizations to overcome lack of resources and infrastructure. CEMS functions as a regional brand embodying Central European characteristics and drawing up strategies to address the issues outlined above. Its primary tools are launching and sustaining regional conferences and showcases. Club Duna stage at WOMEX15 is its first major achievement, providing opportunity for upcoming artists in the region. Along the same line, performers and regional values are represented at the yearly organized Budapest Ritmo fesztivals. 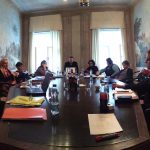 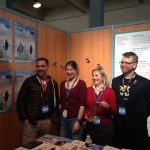 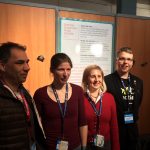 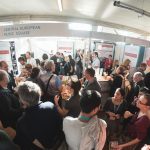